Elke Ebeling has more than 20 years of experience with placing candidates in national and international leadership positions at the first and second levels as well as top specialists. She supports our office in Frankfurt. She specializes in the manufacturing industry, particularly mechanical and industrial engineering, construction, pharma and consumer goods, in each case with a focus on internationally aligned family companies and hidden champions.

After studying law at the University of Saarbrücken and the University of Exeter, Elke first worked as an HR manager in industry. After that, she moved to personnel consulting and spent 16 years supporting Kienbaum Executive Consultants GmbH, most recently as a partner in Cologne. She then moved to the role of Managing Director at Delta Management Consultants in Düsseldorf.

Before joining DEININGER CONSULTING, Elke had been successful as a partner at Intersearch Executive Consultants in Königstein since early 2018.

Other experts working in the same industry 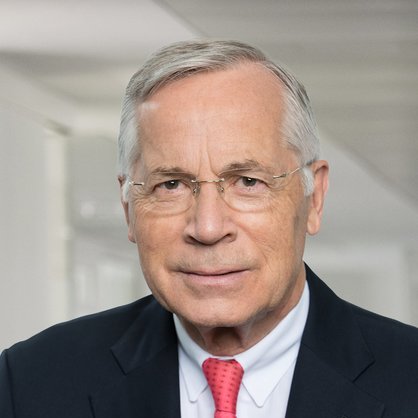 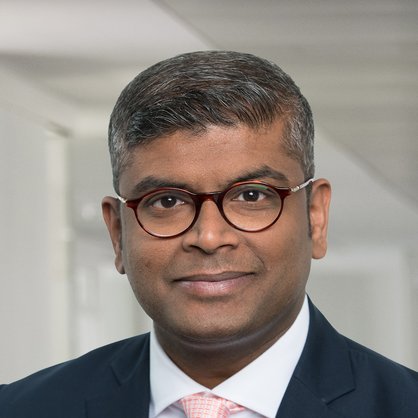 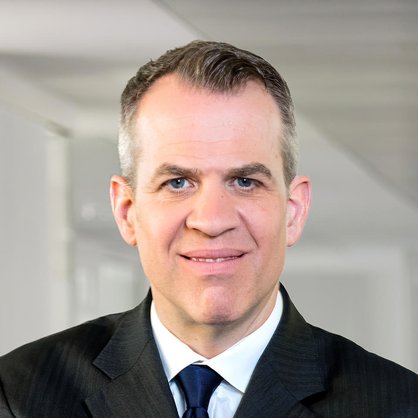