To Michael Lüke, Blaser hunting rifles are more than just a business

When Michael Lüke got the opportunity to acquire Blaser, a manufacturer of hunting rifles based in Germany’s Allgäu region, he didn’t think twice. He had long been a Blaser customer and already owned several Blaser rifles at the time. And he was highly satisfied with them, too: “I really loved the brand.” The acquisition became a success story. At the time of the deal, in 2000, Blaser employed 70 people in the tranquil spa town of Isny. Nineteen years on, the number had grown to 700. Lüke and his team of literal comrades in arms have turned what was once a gunsmith’s shop into an industrial enterprise plus manufactory. The brand’s reputation is impeccable. When five hunters buy a gun today, four of them choose one made by Blaser.

Many factors are necessary to achieve this kind of market penetration. Lüke mentions that one of the reasons is constant willingness to innovate in technical terms. The straight pull bolt action rifle is one such innovation. It enables a faster and easier sequence of movement for several shots in succession. Or, to put it another way, lightning-fast shot sequences with relaxed posture. Lüke himself likes to be involved in the development of improvements. A passionate hunter who passed his hunting license exam at the age of fifteen, he tests all prototypes and suggests technical tweaks to his employees. Blaser rifles should be designed to help hunters avoid minor human error. In plain English? Less wobble at the front.

But technical perfection isn’t everything. Hunters put their heart and soul into a hobby that often enough resembles a true passion. “Hunting,” says Lüke, “is always an emotional matter.” With marketing boss Wiebke Utsch at the helm, the company responds to this with consistent lifestyle branding. One part of it is the lovingly designed catalog that rivals any coffee-table book.

Even as a layman, it’s fun to flip through these pages because they open up the whole cosmos of hunting. Blaser has more to offer than just high-quality rifles. The gunsmith’s shop has long since grown into a company with a product family that revolves around all aspects of hunting. Blaser is one of the largest organizers of professionally organized hunting trips. They only operate in areas that have been tested by Blaser employees (especially Michael Lüke) and where responsibility for nature and sustainability come first. Destinations include traditional hunting hotspots such as Hungary and Namibia, but also numerous other African countries, as well as Australia, Greenland, Siberia and Canada.

In addition to ammunition and silencers, the Blaser product range also includes rifle scopes, binoculars, gun cases, sheaths, rifle straps, knives, trolleys, backpacks and high-quality outfits made of loden and fur; the in-house Argali line offers jackets, trousers and caps in a color scheme that makes the hunter one with his surroundings. And hers, of course: about a quarter of the people who apply for a hunting license in Germany these days are female. Wiebke Utsch, for example, has followed in the footsteps of famed hunter figures from German folklore, having attended her first hunt at the tender age of three. She has been hooked ever since.

The love of hunting is also something the vast majority of employees share with their company, which promotes the acquisition of hunting licenses. Some 80 percent of Blaser’s sales and marketing employees are hunters, which helps them engage with customers as expert partners. The company deliberately focuses on customer outreach, which includes many factory tours, complete with visits to the “shooting cinema” simulator. A beautiful alpine hut made of wood reclaimed from authentic farmhouses creates a dignified, yet comfortable atmosphere. And on the spacious grounds of the Ziegelstadl in Isny, you can see not only industrial production, but also the handiwork of specialists.

Elements of the old manufactory have been preserved at Blaser. The custom shop offers the most visible window into craftsmanship, precision and imagination on the grounds. At the shop, gunsmiths, expert woodworkers and master engravers refine Blaser weapons according to customer requests. Blaser devotes particular attention to the stock, the wooden part of the rifle. The stock woods are classified according to quality, from relatively simple heartwood from the center of a trunk to intricately figured, precious burl wood polished to a mirror sheen. What can be done to embellish a rifle? Almost anything, from a gilded trigger to carvings on the stock and clasp, photos of loved ones, dog portraits, carved monograms in the handle or engraved names. A poker player had playing cards cast in a synthetic resin shaft, a sheikh wanted his decorated with diamonds – the sky’s the limit, including in terms of price. The most expensive hunting rifle finished at Blaser to date cost a mere 378,000 euros.

When Michael Lüke says he is “constantly on the hunt,” he means it in two ways. He does in fact go on the prowl as often as his busy schedule permits, as his numerous trophies can attest, but he is also always on the lookout for business opportunities. In everything he does, he believes it is important to note that he is a businessman, not just an investor. The hunting rifle business is only a small part of his entrepreneurial activities. His group of companies, which in addition to the weapons division also includes technical nonwoven fabrics, now earns more than a billion euros in revenue, and Lüke employs 4,500 people around the globe.

With 300 travel days a year, Lüke has to make good use of his time, which means he is a straight shooter in his communications as well. He keeps his word and is one of those businessmen for whom a handshake still carries more weight than an extremely long contract drawn up by lawyers. “You can talk normally to him,” says one employee. And Utsch agrees: “You can rely on him three hundred percent.” She should know. The two of them got married in October.

Aktualny
Not yet smart about building 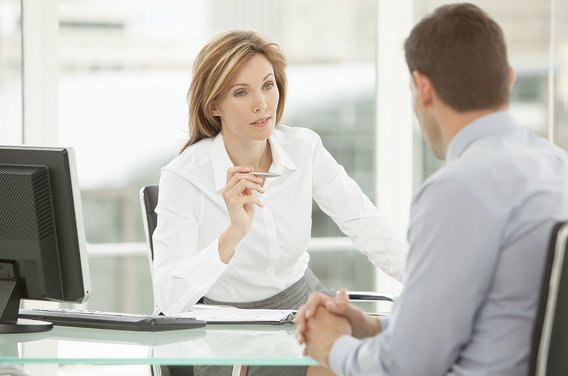 Aktualny
Don’t think about yourself during an interview 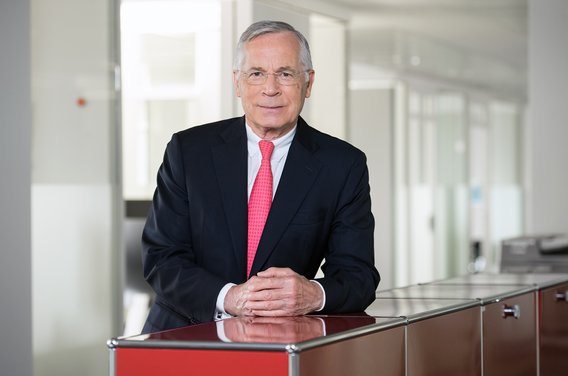 Aktualny
You cannot find a boss by video interview 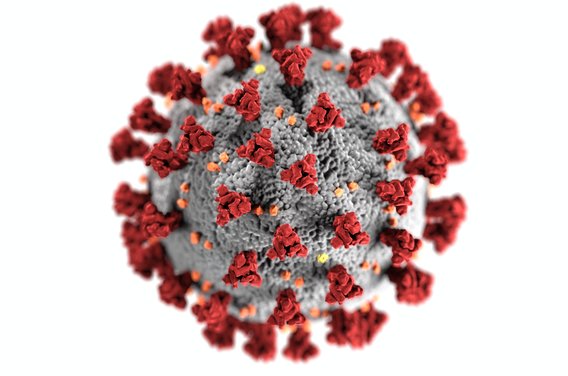 Aktualny
Hiring Trends In India Amidst The Covid-19 Crisis 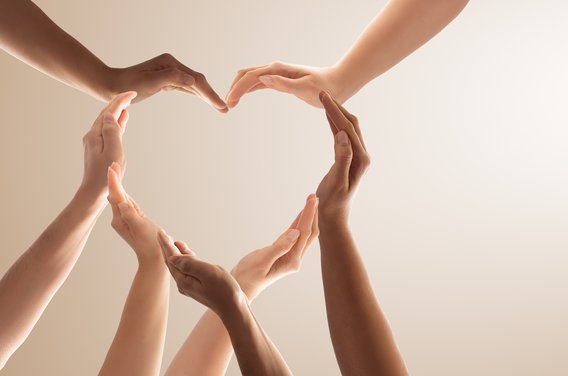 Aktualny
The meaning of diversity 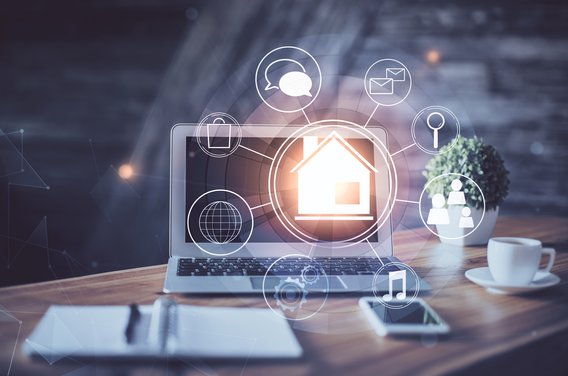 Aktualny
If you say no, be prepared to justify your answer 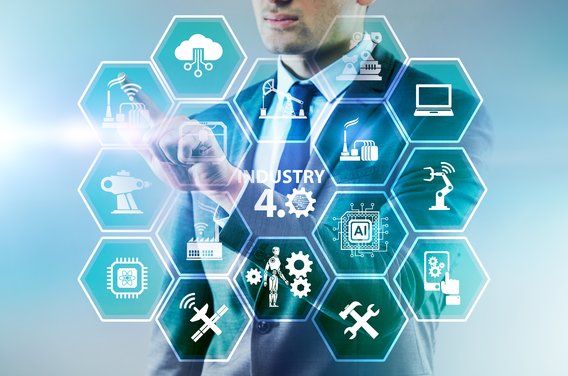 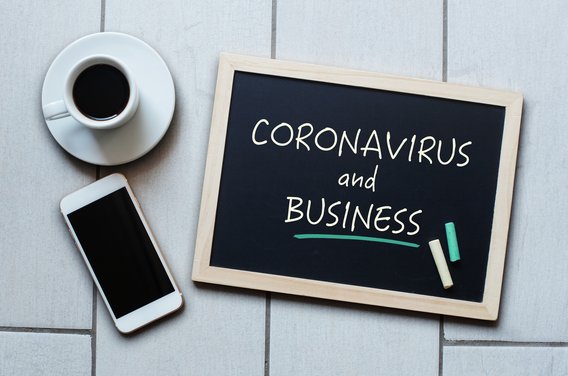 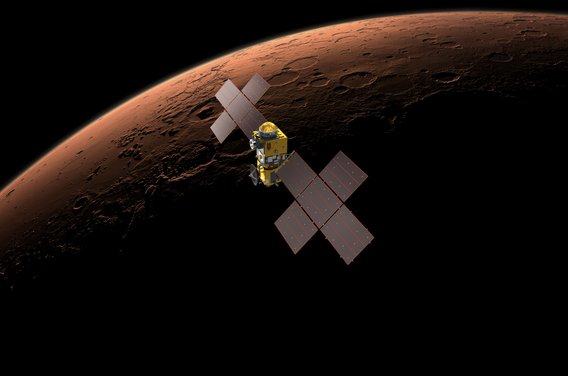 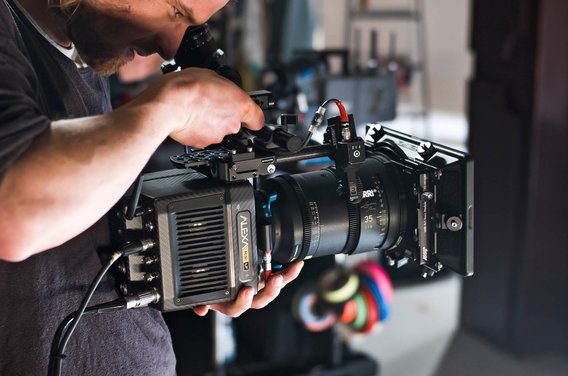